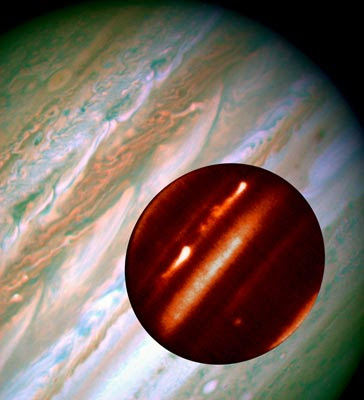 The gorgeous image on the right is a composite Hubble/IRTF image of storms on Jupiter. I got it here and you can read more about it here. Lest you be impressed with the ease with which I fling around high-tech telescope-y terms (like telescope-y), be assured that I have no idea what I’m talking about. But I like the pretty pictures.
A piece of news: Graceling is one of School Library Journal‘s Best Books of 2008. yAt!
And now, a few more FAQs.
Spoiler Status: The following FAQs are spoiler-free.
1. When you start a book, what is it like? Is the book just sitting in your head, mostly formed? Where does it come from?
What a great question. For me, when I start a book, I’ve got parts of it formed in my head — pivotal, dramatic tension between characters that hasn’t necessarily formed itself into clear scenes with dialog and action yet, but that will form itself as I continue to mull it over. I guess what I have at the beginning is the feeling of my characters, and the feeling of their relationships with each other.
What I don’t have is the plot, and that’s where the serious, plodding, trial-and-error, tedious work comes in. I have to figure out the story that fills in the spaces around all of these feelings. I have to make up a story that will explain the feelings, support the feelings, make the feelings believable. And make logical and structural sense; and pull the reader in; and NOT be boring.
I guess every writer is different. For me, characters tend to come kind of naturally, but plotting takes tons of work!
2. How did you learn about fighting, weapons, and everything else?
Ha ha! In a lot of cases, by reading, both fiction (Tamora Pierce, Hilari Bell, Vivian Vande Velde, for example) and nonfiction (books about horses, martial arts, the history of warfare; encyclopedia articles about swords or the history of medicine). In other cases, by asking oddly specific questions of the right people. For example, I’m lucky to have a general surgeon and wound specialist in my life who wouldn’t even blink if I were to say to him, “Uncle Walter, if I were shot in the gut at close range with a steel-tipped arrow and then ran up four flights of stairs, would I be likely to faint? And how long before I’d be able to climb down the tree outside my window into my lover’s embrace again?”
Anything I get wrong is my own fault, of course, not the fault of my sources of information. I take a lot of creative liberties with reality sometimes…
3. I have a lot of trouble coming up with fantasy names. How did you come up with your names?
Heh. I sympathize. Fantasy names are really tricky, and frankly, often kind of silly — I mean, let’s face it, basically we’re making up a bunch of silly words. And for me, they always seem to end with the letter “N.” (Giddon, Raffin, Murgon, Drowden, Thigpen, Birn, Silvern, Ashen — and wait ’til you read Fire! Hee hee) Why do I do this? It’s SILLY! Why not just name everyone nice, simple names, like David and Julia? Sigh, I don’t know.
For some reason — maybe because I think of Lienid as a place full of color — Lienid names always have some sort of color base, or at least a visual reference. (Ashen, Bitterblue, Silvern, Skye, Faun, Patch; Po’s real name is Greening.) For monikers in the rest of my kingdoms, however, I basically try to come up with names that have the right sound when they hit my ear. Sometimes I’ll read the credits of movies carefully, looking for real-life last names that would make good fantasy first names. Sometimes I catch myself reading exit signs on the highway. For the book I’m writing now, I had three men working together named Ambler, Runnemede, and Darby — until it occurred to me that anyone living in the Philadelphia suburbs might find themselves thinking, Ah, yes, and no doubt Swarthmore, Bryn Mawr, and Upper Darby will come along at any moment… :o) 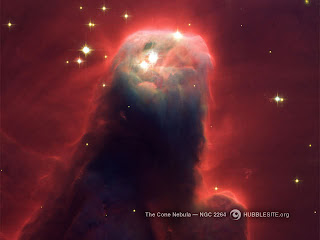 4. Are your characters based off of anyone you know personally?
No, never. Or at least, not intentionally! I don’t recall ever having an actual person in mind while building one of my characters. Of course, the stuff of my imagination includes characteristics of people I know (including myself), characters from books I’ve read, character from movies I’ve seen, so nothing is ever completely original. But I certainly can’t point to a real-life person Katsa reminds me of, for example.
5. When did you start writing? Did you want to become a writer when you were younger? I can never think of a subject to write about! Were you that way, too?
Oh my goodness, yes. I was COMPLETELY that way! I always wanted to write, but I was always too out-of-my-mind busy doing other things, plus, I didn’t have any plots in my head. What changed that was the act of making myself sit down to write every day. Sure, I was a bit dry of ideas in the beginning, but the more you poke around and write little, meaningless, no-pressure, practice things, the more ideas start to bubble up. It’s a thing that responds — grows and becomes fertile — when you give it attention. (Or at least, that was my experience. No doubt other writers have different experiences to relate — which they should feel free to do in the comments!) Oh, and I started doing serious critical writing when I was about 25, and serious creative writing around the age of 27. I’m 32 now.
I think that sometimes people think that writers are inspired by story ideas, and if you haven’t been inspired, then there’s no hope for you as a writer. Whatever. Sometimes coming up with a story takes plain-old work. So don’t despair if you don’t know (YET) what to write about! Just keep at it. Never surrender!
6. Are galaxies uniformly distributed in the universe?
(Okay. I confess that maybe not all of my FAQs are always things I’m frequently asked. But, come on, outer space! Way cooler than my dumb book! ^_^)
No, galaxies are not uniformly distributed in the universe. Galaxies “collect into vast clusters and sheets and walls… interspersed with large voids in which very few galaxies seem to exist.” Or so I learned the other day from the Atlas of the Universe (thanks, MTP, for leading me to it). Check out that website to get a sense of how small we are. And then go here to see some Hubble photos of the wonder that is our home… 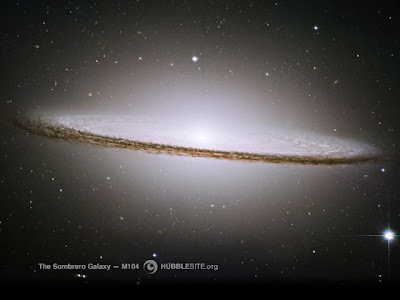