It’s becoming difficult to take pictures that convey the absurdity of the situation here in the Boston area. The pictures just don’t do it justice (and it’s hard to get a full view of anything, because backing up quickly puts you against a snowbank). It’s not unusual to walk down a badly-shoveled sidewalk with walls of snow to either side that are taller than you are. I would say that on any given street where parking is allowed (which isn’t many streets), 60% of the cars are mostly covered with deep snow and 20% of the cars are so deeply buried that they’re invisible. The icicles are, um, LARGE.

This poor dude is standing on top of a snowbank right outside my window and trying to scoop/shovel down into it. His face looks very perplexed. I can only assume that he knows that somewhere inside that snowbank is his car. The snowbank is way too big to show any hint of it though. I wonder if he’s positive this is where his car is or if he’s at all unsure.

He has unearthed (unsnowed?) something that has the angle of a back windshield. Now he is dumping snow onto the sidewalk. I am unthrilled about this on behalf of the people who work so hard to keep this sidewalk shoveled. Not that I know what the answer is. There is noplace to put it all.

Did I mention it is snowing?

He is now working hard to place the snow on a different peak of the snowbank. I feel for him again.

The man is gone. No car has been uncovered. The section of rear windshield that was exposed is slowly being covered by new snow.

Oh dear. I think this poor man might be wandering around the streets, digging into snowbanks, LOOKING FOR HIS CAR.

Meanwhile, last week, after the long weekend of snow, JD cleared the roof of his house. Mid-clearing, he shared this picture. After he finished, it snowed two more feet. JD, I hope you like shoveling in high places. 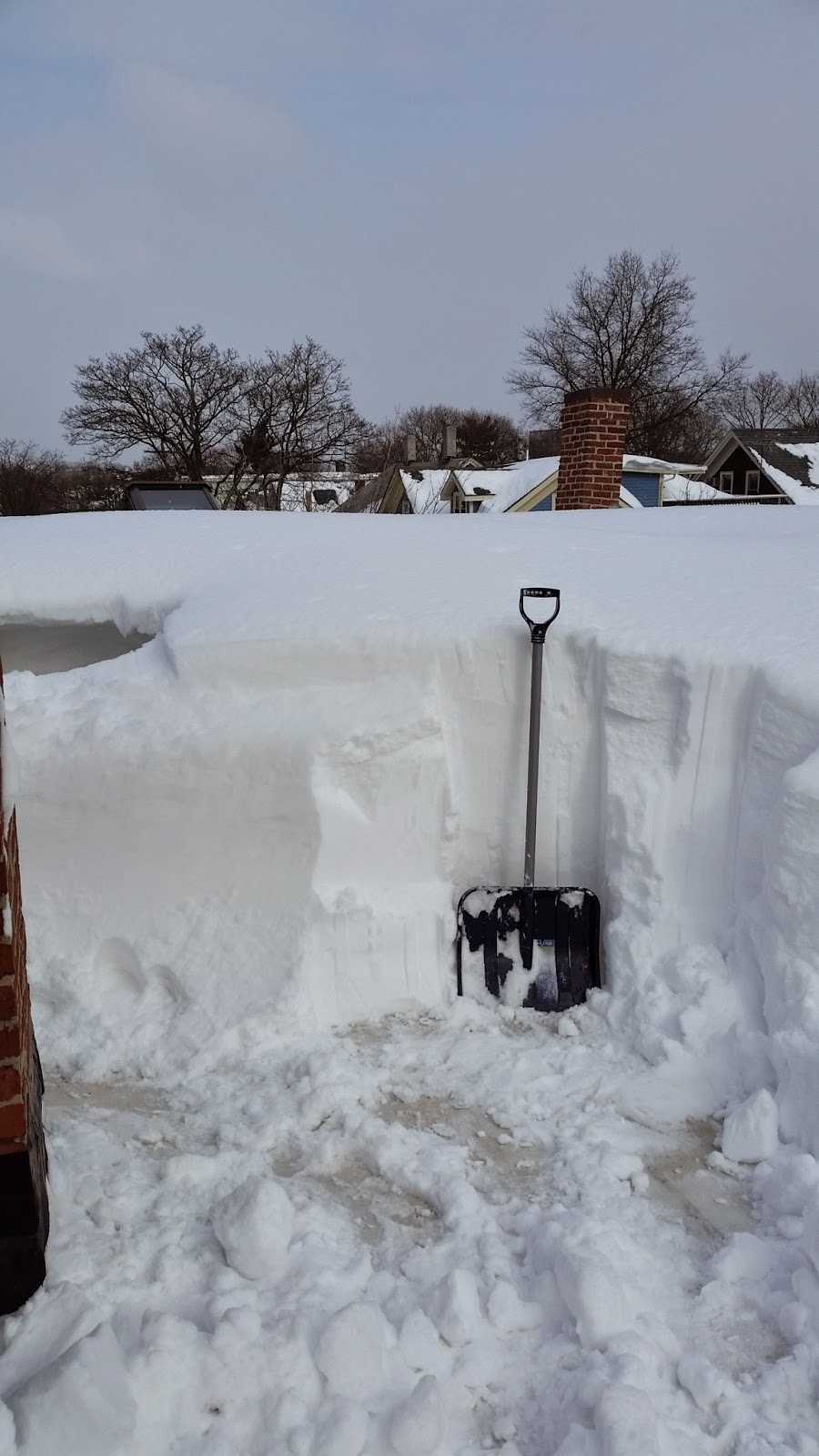 What made me sad about the cars in the picture below (taken late Sunday) is that these were clearly the cars people had already gone to great effort to unearth, then it snowed another two feet. 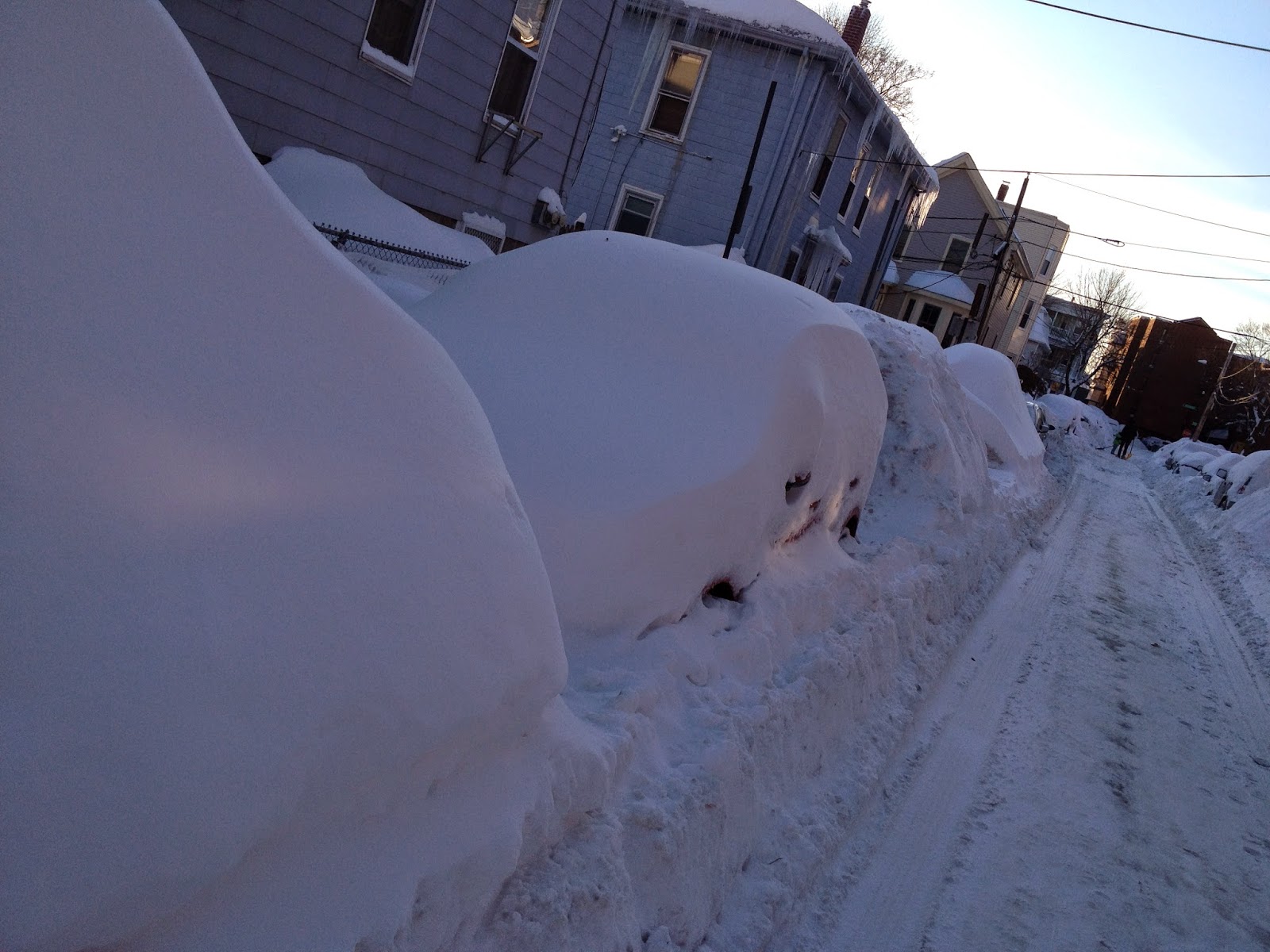 I took the picture below last Wednesday night. Then showed it to Kevin, who dismissively said, “That side mirror is totally snow-free.” As it’s snowed a lot since then, I’m guessing this is no longer the case… 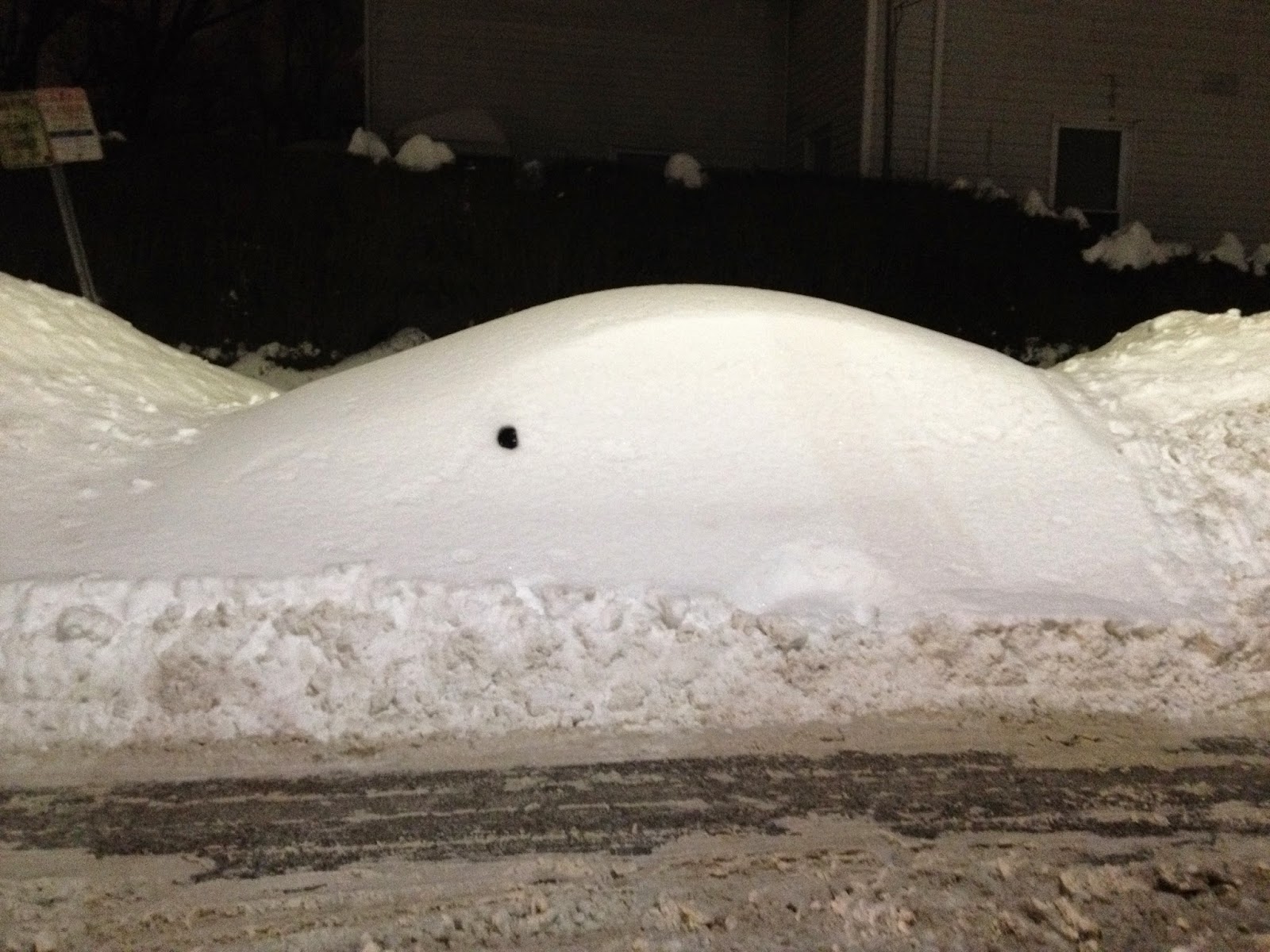 Here’s a note some friends and I found on a car Friday night. I am totally on the side of the note writers. 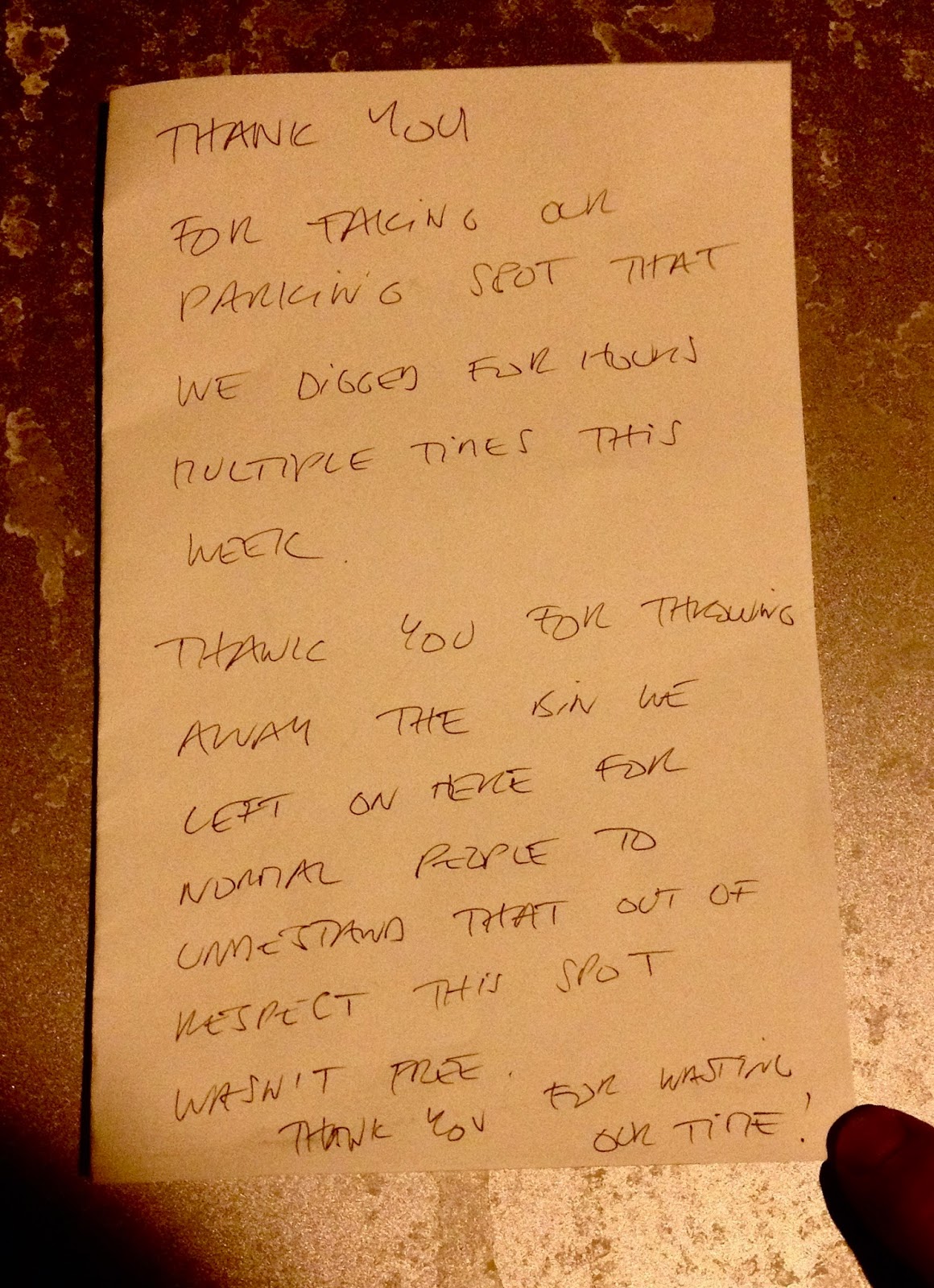 It is a truth universally acknowledged, that if you park in this space but you are not the person who dug out the spot and put the chair there, you are a jerk. 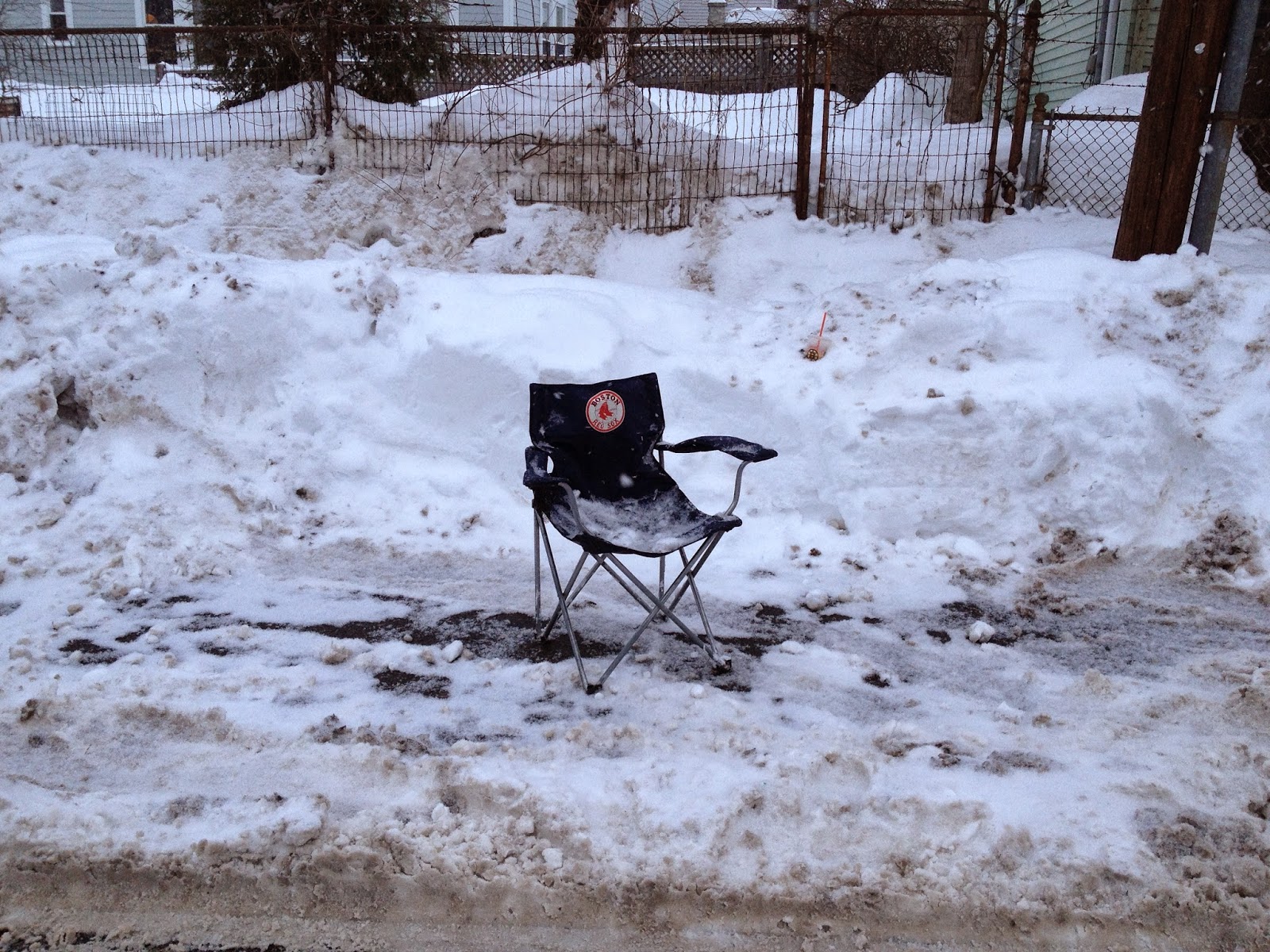 Meanwhile, my sister, codename: Apocalyptica the Flimflammer, has been sending pictures from Pittsburgh, including the two below. In Pittsburgh it’s not nearly as snowy, but it’s been VERY cold. Chain link fence — 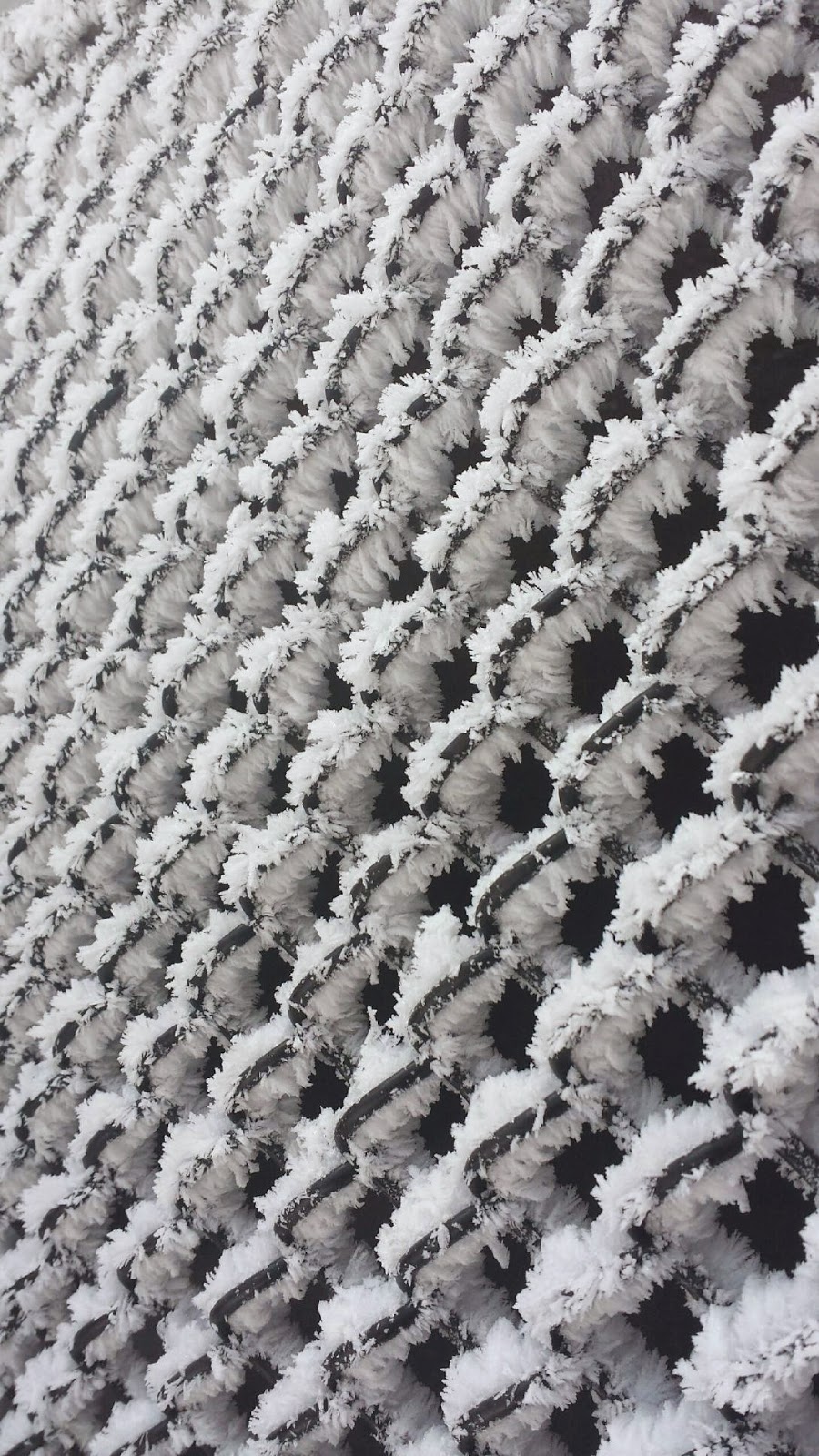 And a cobweb in Highland Park. 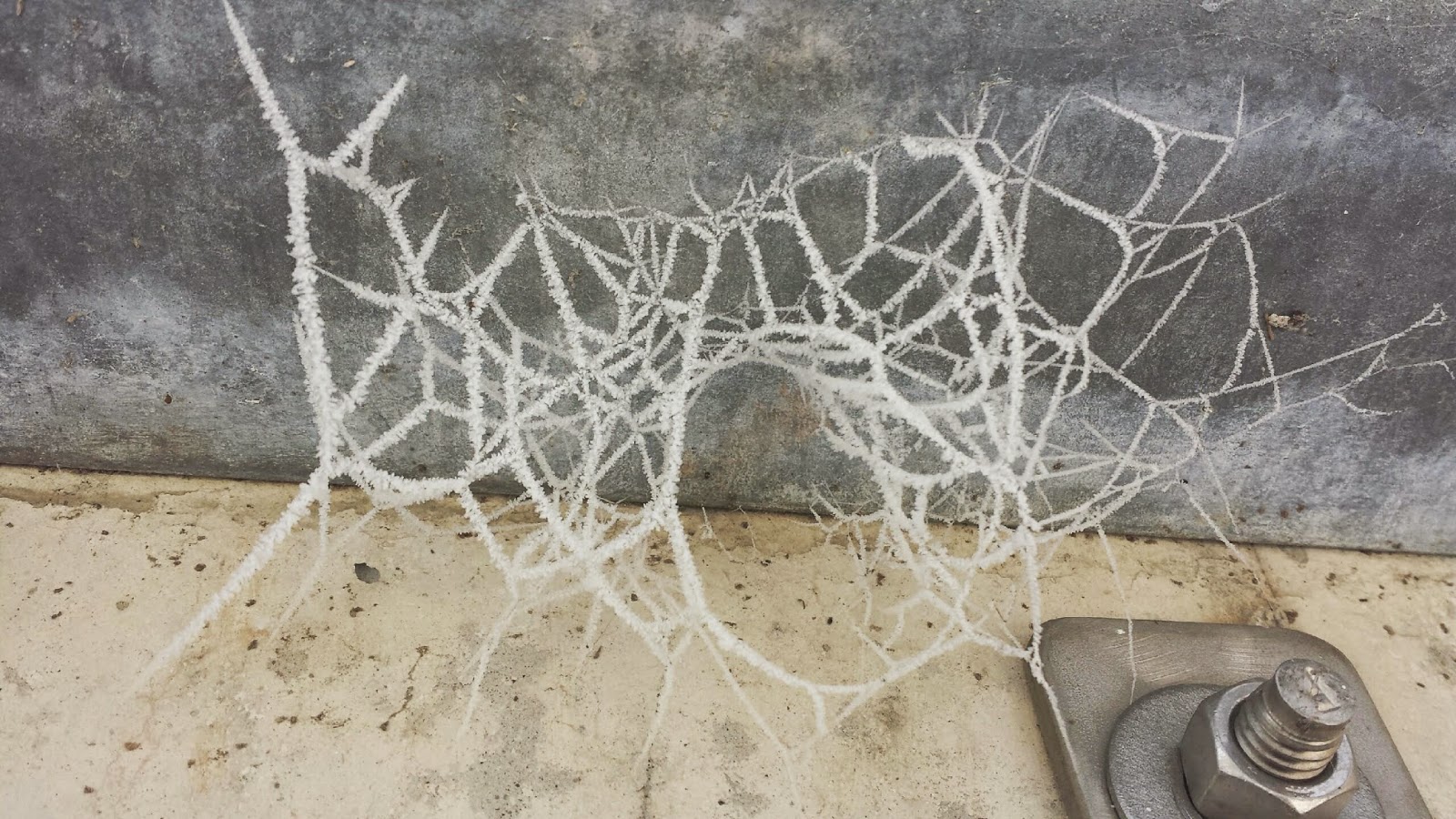 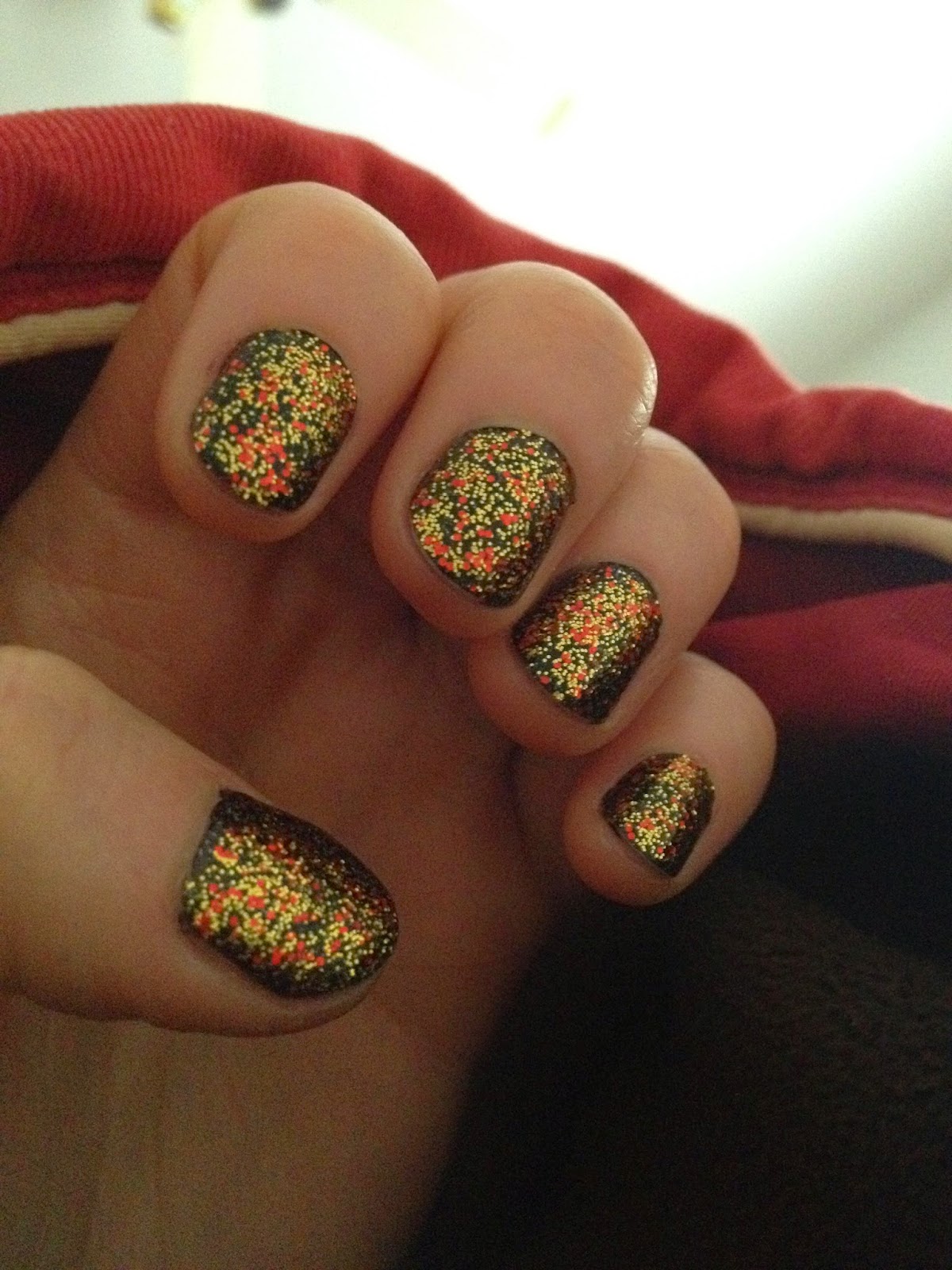