It started snowing Saturday morning, then snowed steadily until very early this morning (Tuesday). Add an additional two feet or so to the pictures I posted last week and you’ll get the idea. At some point, I started taking little videos of the scene on my street and sending them to my nieces in Florida. Their mother, codename: Cordelia, texted me today that the moment one of them got a look at it, she started laughing and laughing. It’s snowing so much in eastern Massachusetts that five-year-olds in Florida are having hysterics. 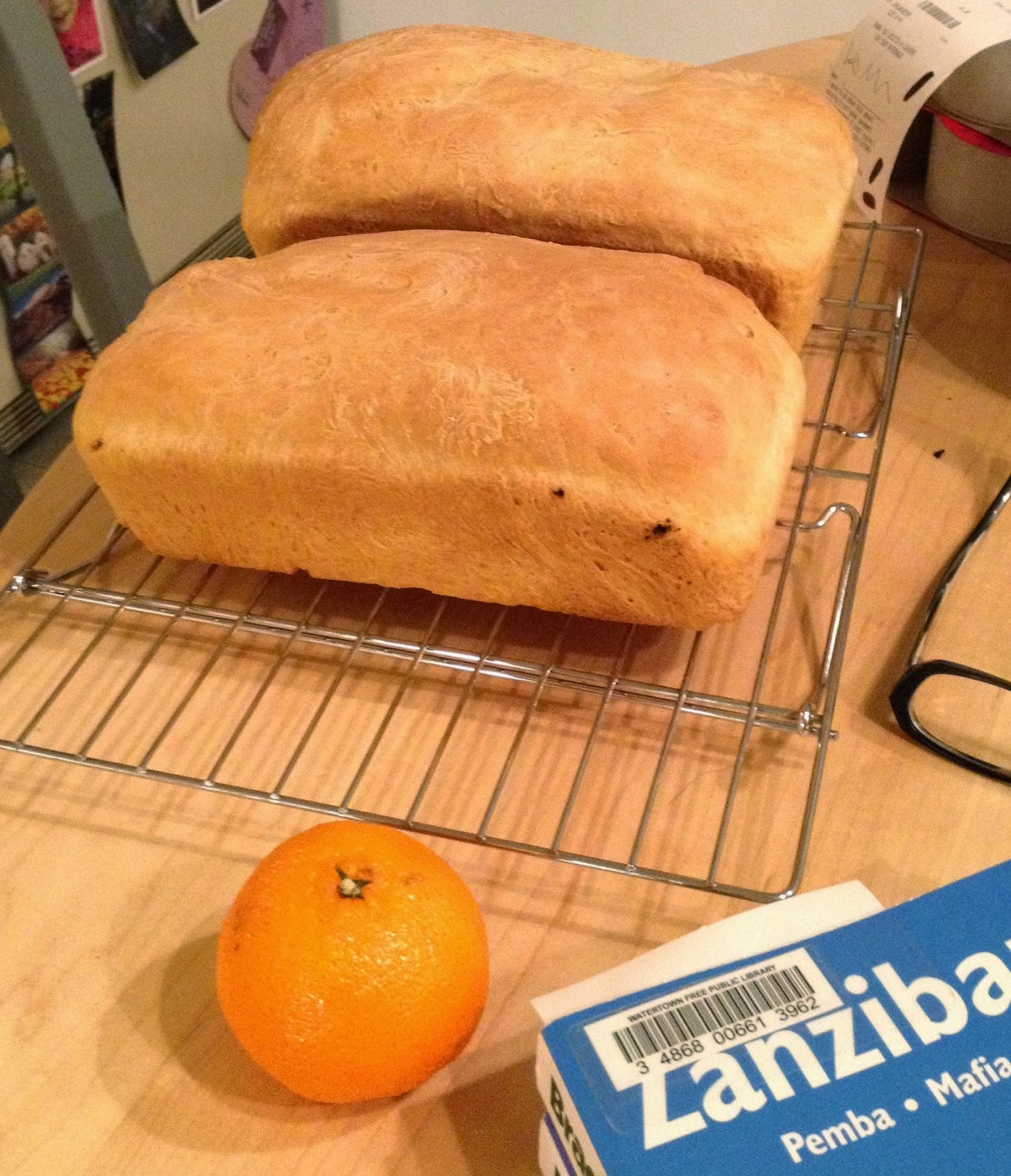 Snow is expected on Thursday. I’ve been making bread and dreaming of warmer climes.

It is, of course, all relative. A friend who used to live in central Maine just told me that by the end of the winter, there would be so much accumulated snow that it was like walking around on the moon. Another friend told me that it’s so unseasonably warm in Minnesota that yesterday, she read outside. In case you don’t have a good sense of the constitutions of native Minnesotans, while she was reading outside yesterday, it was 35°F (1.6°C). And Cordelia, in Florida, tells me she feels my pain. A couple weeks ago, it was cloudy for five days in a row. Imagine.

I’m pretty sure we’re also having a colder winter here than usual. I’m lucky; I am, at the most, inconvenienced. A lot of people are suffering from severely reduced mobility, reduced business, stressful/dangerous drives, and the cold…

For the past couple of days, I’ve been listening to Hozier. I love musicians who tell stories with their songs. Hozier has two songs that I’ve noticed work delightfully together to tell a story. The first is called “In a Week.” The second is called “Like Real People Do,” and, if you feel like applying some imagination to it, you might see it as a sequel to the first. :o) I just found two videos in which Hozier talks a little about each of these songs (and also performs)… watch if you’re interested, check out the songs themselves if you’re further interested. They’re not for everyone – they are grim, arguably icky, but also somehow magical, and lyrically and melodically beautiful. I think you’ll get a sense pretty quickly, from what he’s saying, about whether they might be for you.