On a cold morning on the last day of September, we flew into Spitsbergen, the western-most island of the Arctic archipelago of Svalbard. We were having rare sunny weather, so the pilot changed course a bit to give those of us on the right side of the plane a beautiful Svalbardian view. 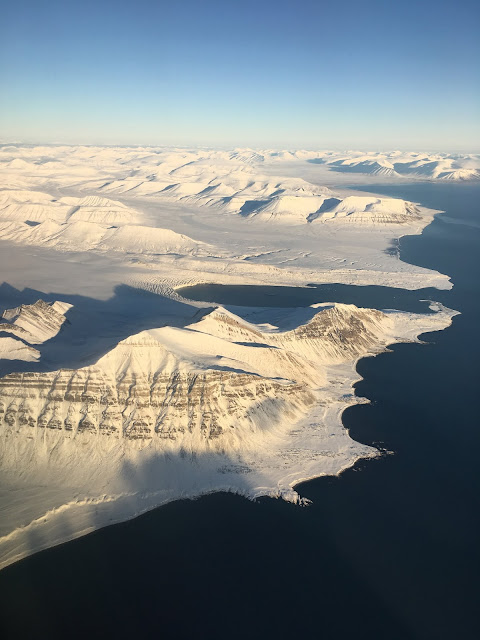 We landed in the town of Longyearbyen, which is one of the few permanently populated places in Svalbard. 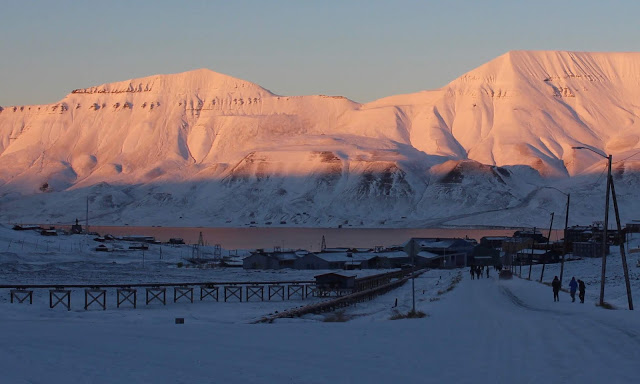 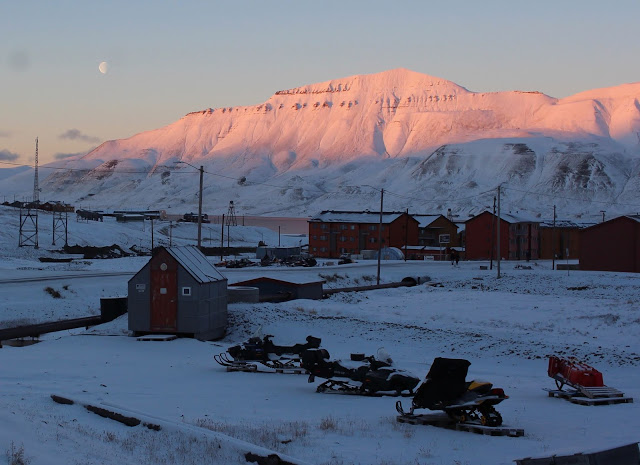 The moon you can see, big in that sky, was a permanent fixture for the first week of our journey. It never set, it just circled the sky, always low and big against the horizon. Then, with the new moon, it set — and never came back again.

Our time in Longyearbyen was brief, but I did manage to pop over to the library :o). 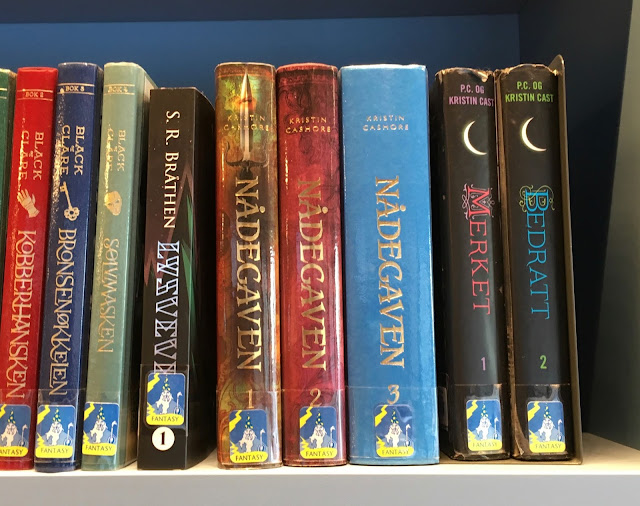 The next morning, with our suitcases in hand and a stomach full of nerves, we went to the pier to board our new home, the Antigua. 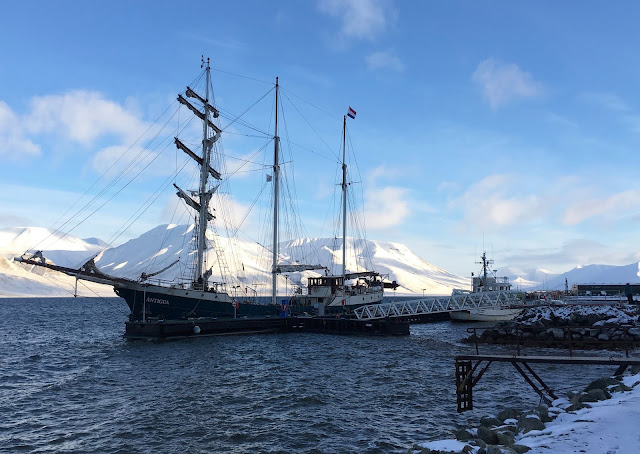 Personally, I thought she looked pretty small for 40+ people. And for two weeks on the Arctic Ocean. And for not puking the entire time. What was I thinking? I kept repeating to myself. How am I going to do this? Why did I think this was a good idea? Is it a bad sign that I already feel queasy? I’ll be fine. I’ll be fine. I’ll be fine! I’m going to die! I open myself to this adventure, goddammit!

(At least I’m not kitesurfing on a freezing cold day in the Arctic Ocean, like that bozo!) 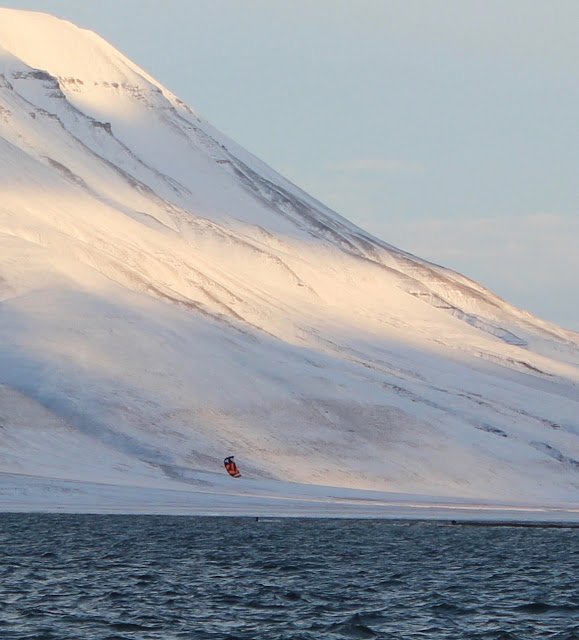 It was a rough few hours on the ship. I was anxious; I felt seasick. I kept crashing into things and spilling things. It was SO COLD, especially after the sun set, but once we were moving, I needed to stay out on deck in order to keep from puking. Then I puked anyway. It was not fun. I was scared. What if this was how I was going to feel for the next two weeks?

I stumbled and bumbled down to my cabin, put my head on my rocking pillow, and took a long nap. When I woke up, around 10pm, I didn’t know it at the time, but I woke to a new state of being. I never got sick on the trip again.

That night, feeling world’s better, I went to the kitchen and begged some food. A kind person warmed some up for me and I carried it out on deck, where I ate under the stars, surrounded by the noise of moving water. A bit later, I saw the northern lights for the first time in my life. I went on to see them so many times, on so many nights, that I lost count. I saw them from the deck of the Antigua, this beautiful ship that I grew to adore, and loved to call my home.

I’ve decided to post pictures from my trip, divided into themes. I haven’t chosen all my themes yet or gotten particularly organized. But over the next few weeks, come here to learn about a number of things, including 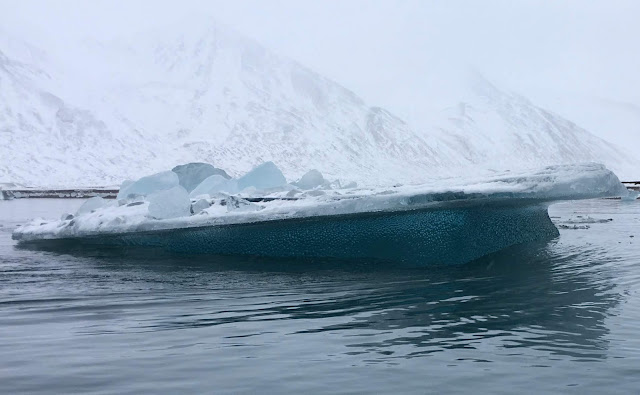 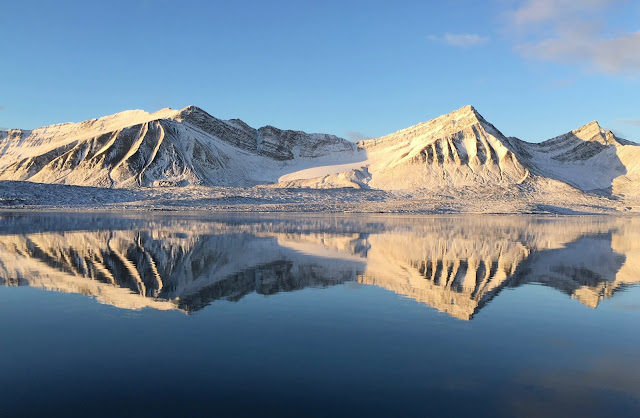 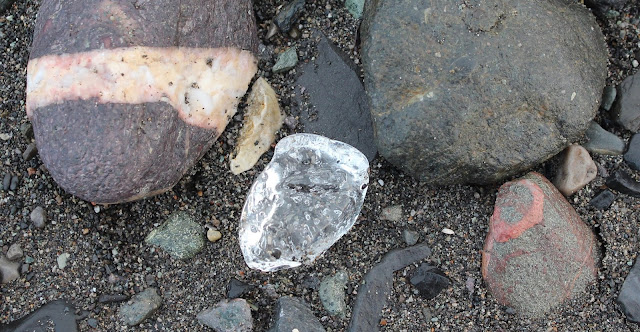 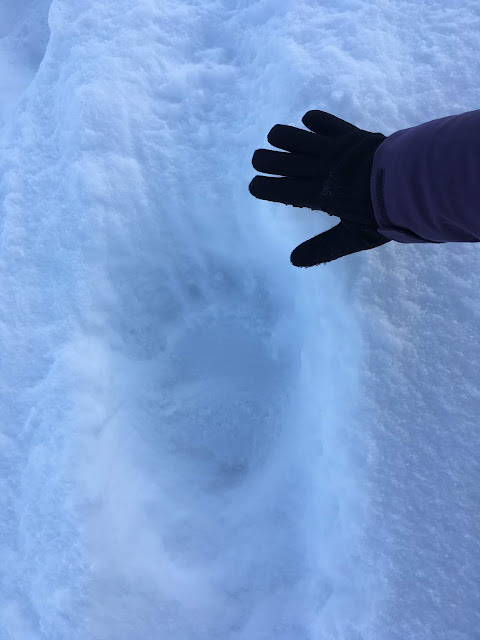 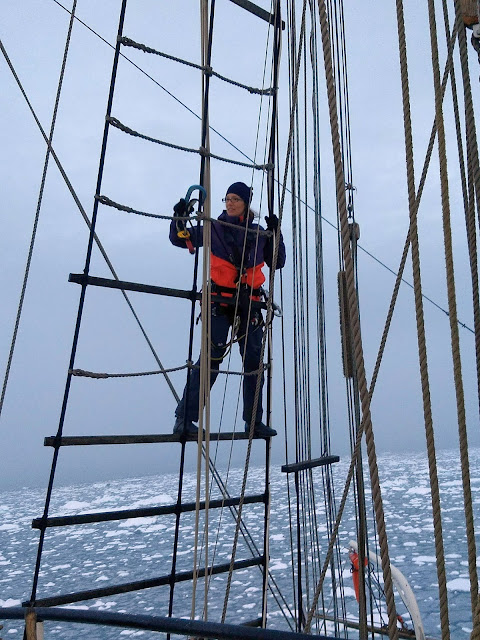 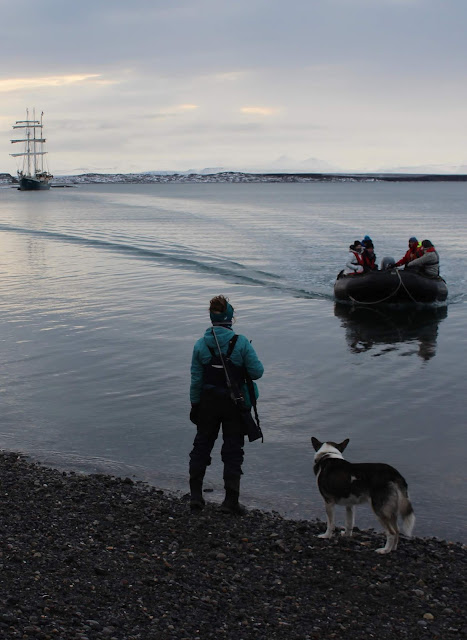 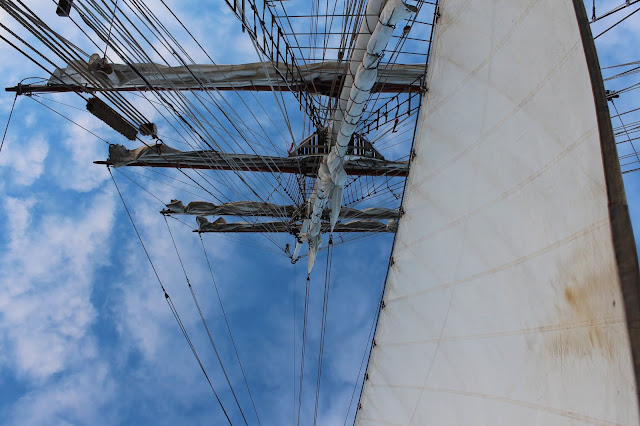 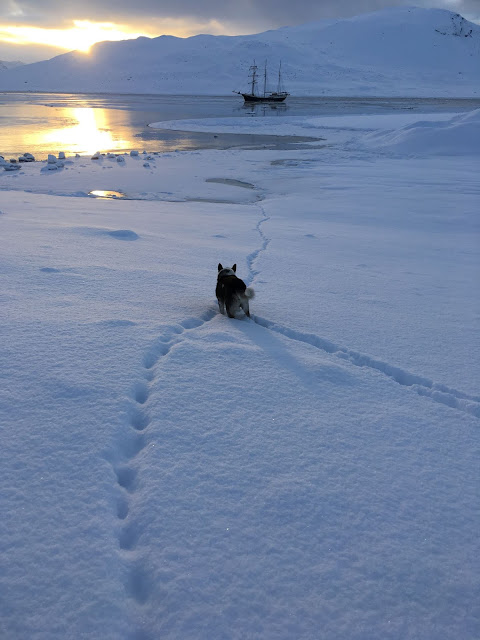 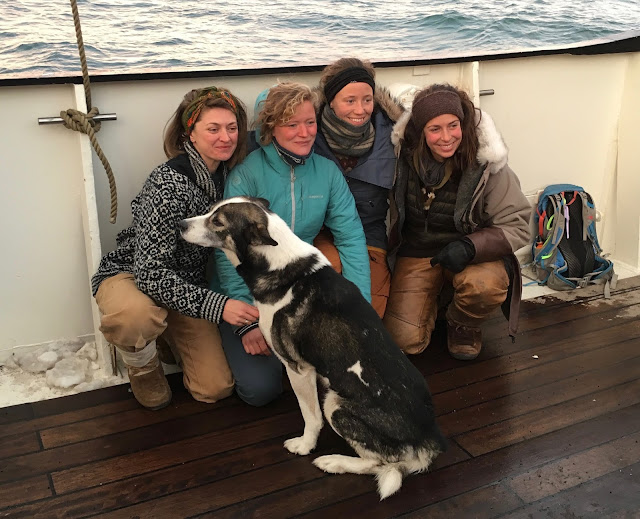 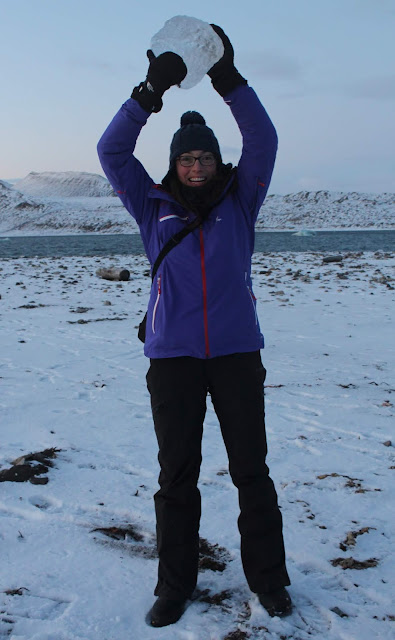 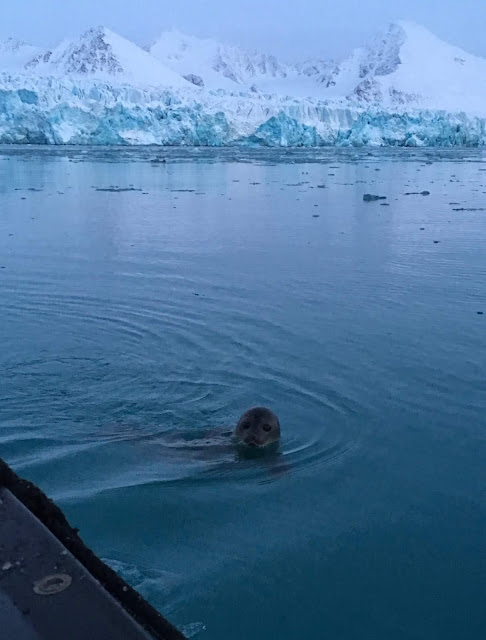 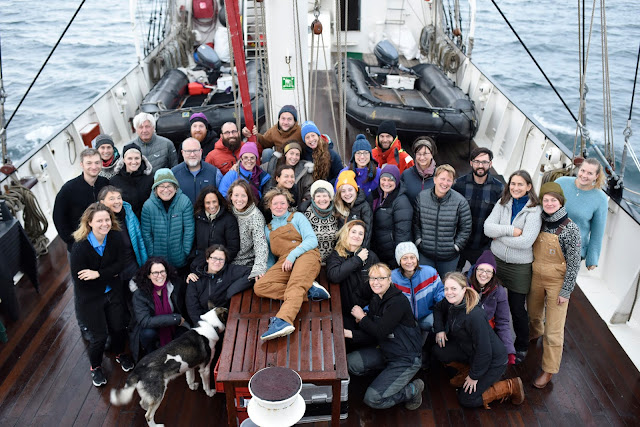