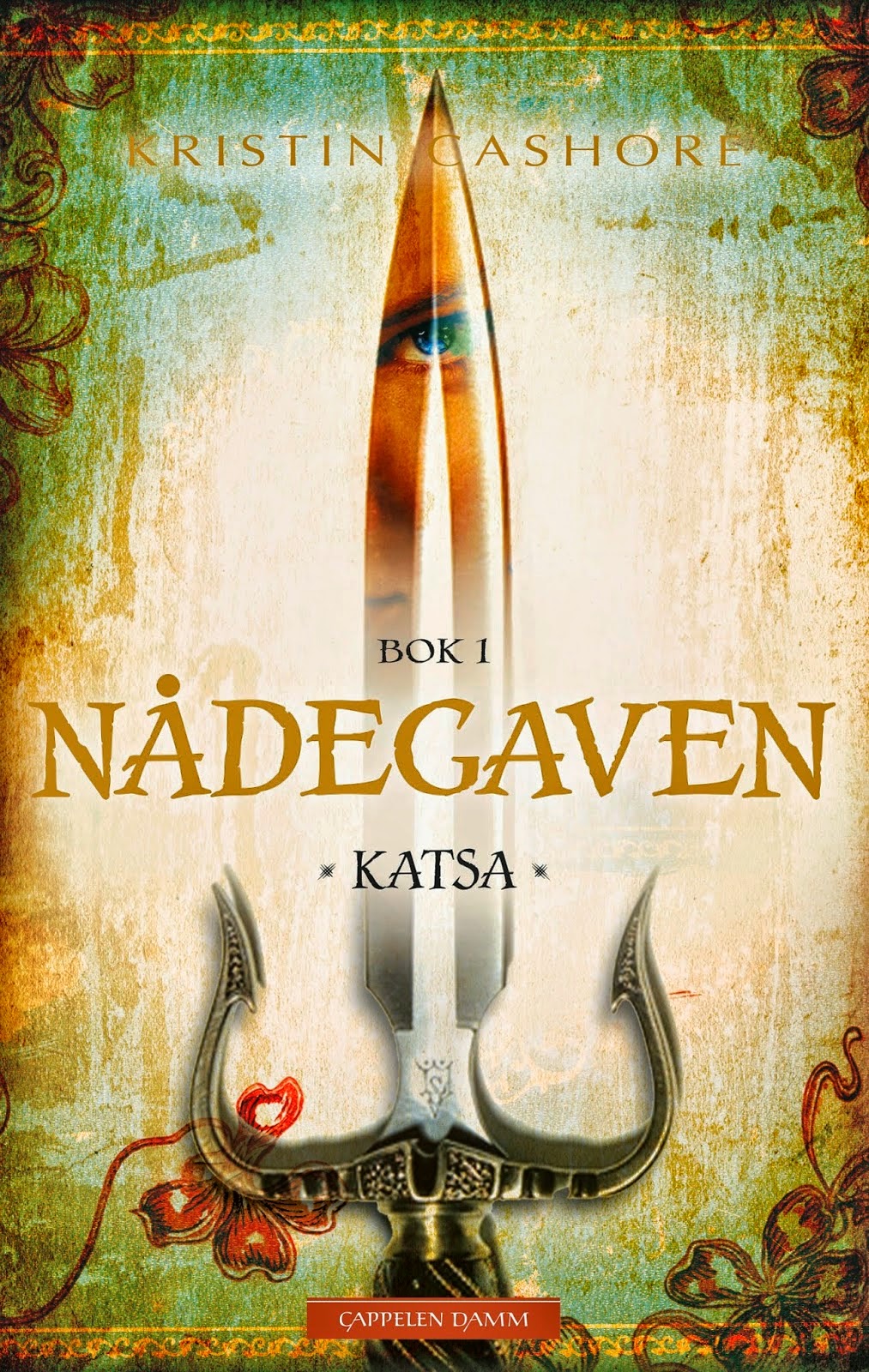 Published by Cappelen Damm and translated by Carina Westberg, whose excellent translation questions spurred my recent post about how Seabane Isn’t Real.