The book I’m revising right now has an unusual structure and an unusual narrative voice. For the reader who isn’t looking for a puzzle or a job, it has the potential to be a bit offputting. My job is to help that reader wherever I can. I want that reader to feel grounded, pulled in, and welcome in this book; I don’t want any reader to feel frustrated and confused!

The unusual structure and the unusual narrative voice are integral to the book, so neither is something I’m willing to abandon. But I find myself doing a lot of other, little things throughout – things that happen on the sentence and word level – to help the reader wherever I can. I’m not sure if these things are working as well as I hope they’re working, but I thought I’d share them, just in case any other writers out there are in a similar situation of trying to help the reader get a hold on a weird and complicated book.

There are probably other little things I’m doing. Perhaps this blog post will have an addendum as I think of them. In the meantime, it’s snowing in Cambridge. It’s okay: I put feathers on my nails. 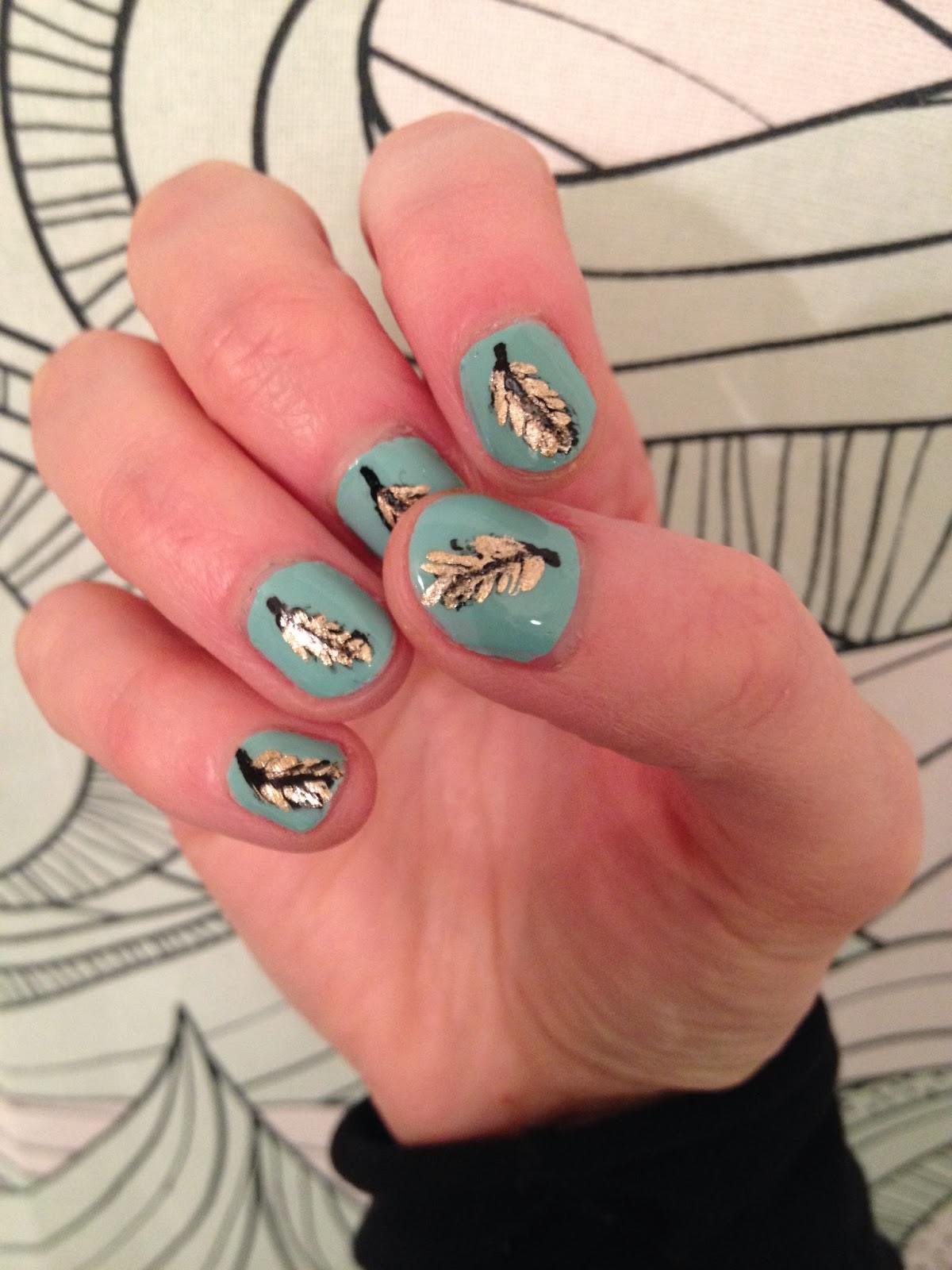