So, in case you didn’t believe me on Monday when I said I’d been to Prince Edward Island, well, that would be weird of you, but anyway, I just got the pictures from my Mom, and you’ll find you can’t argue with this photograph. 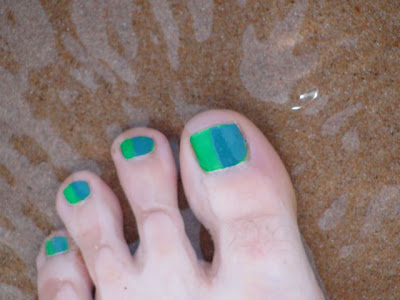 Now do you believe me?

At the dunes in Greenwich, no dogs were allowed. 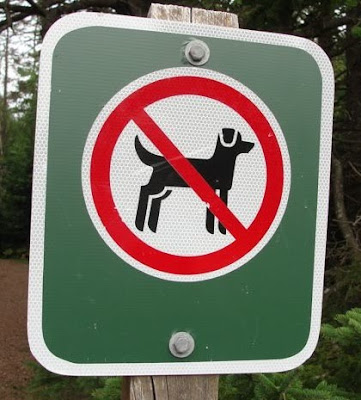 Thank goodness, polar bears were. (Presumably. There were no signs indicating otherwise.) 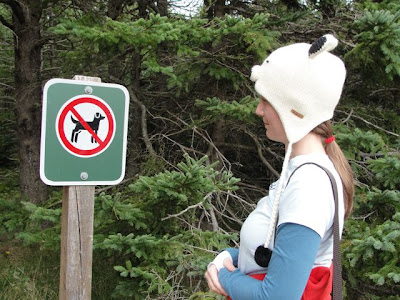 I crossed the walkway over the dunes. 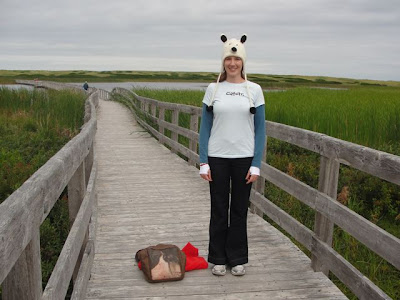 Then I gestured to the right. 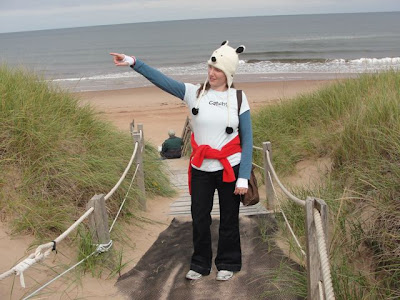 Then my Dad and I took off our shoes. 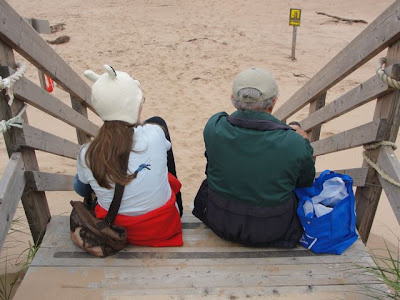 Isn’t this the best photo journal ever?

We also went to the East Point Lighthouse. 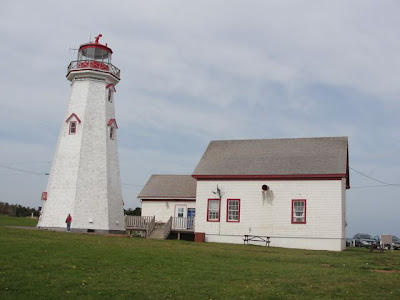 Here we are at the top: 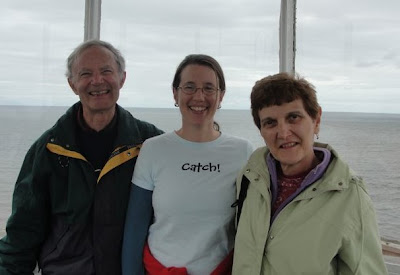 This was my third trip to PEI and my parents’ thirteenth. My favorite things to do? Sit in the window of the cottage with a book and look at the water and the sky. Also, drive the island and take in the pretty, PRETTY scenery. 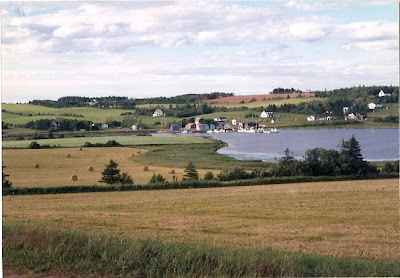 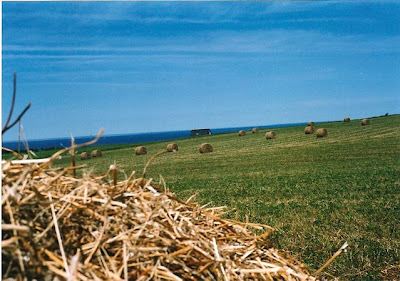 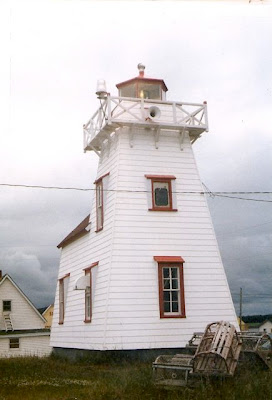 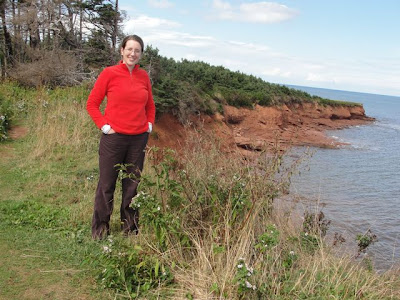 Aren’t my parents cute? They’ve been happily married for 38 years. My Mom is a retired middle-school science (and other things!) teacher and my Dad is a retired religion professor. 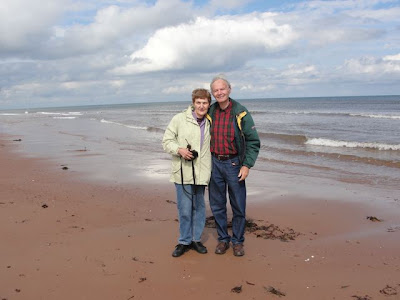 During one of our drives, my Mom got to talking about the tolerance course she used to teach in her small Catholic grade school. She would divide the class into groups and assign each group the study of a particular religious or societal group that has historically suffered intolerance of one kind or another — then help them as they investigated further that particular group, its fight for equal rights and tolerance, its status today, and ways the students could contribute to the fight. She assigned one of the groups the issue of gay rights.

Of course, before too long, a parent wrote a letter of complaint to the superintendent of diocesan schools. Complaining about my mother, because she was trying to teach tolerance toward gay people to students in a Catholic school.

So, my mother’s principal asked my mother to write a letter to the superintendent. My mother did so, explaining that she took seriously her responsibility to teach children to be like Jesus, who was, in fact, not a bigot. The superintendent wrote back that she wished that what my Mom was teaching was being taught in all the diocesan schools.

I did an interview once with someone who asked me about my parents’ work. I told the interviewer that my Dad was a college professor of religion and my Mom a middle-school teacher. When the interview came out, my Dad’s work was mentioned, but there was no mention of my Mom. I make no assumptions about when my Mom’s professional creds were dropped from the article or who was responsible — but I cannot tell you how mad it made me, or how crappy I felt handing that article to my Mom. “Mom,” I said, “I told them about your work, too.” Why do we have so little respect for teachers of young people? And why do we have little so respect for women’s jobs when those women are mothers?

Anyway. Back to my photo journal.

I stole a flower from someone’s yard because its colors were the colors of someone’s eyes in Bitterblue. Then I sat down, put it on my knee, zoomed the camera, and took a lot of pictures that confused my mother later. 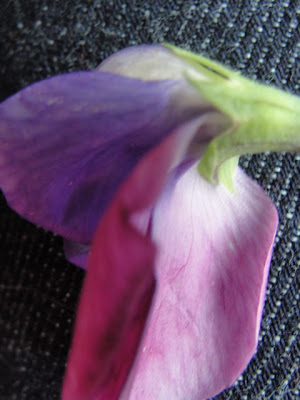 In PEI National Park, the parking lot was collapsing onto the beach and I was a little bit cold. 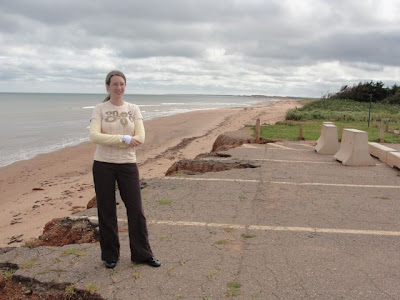 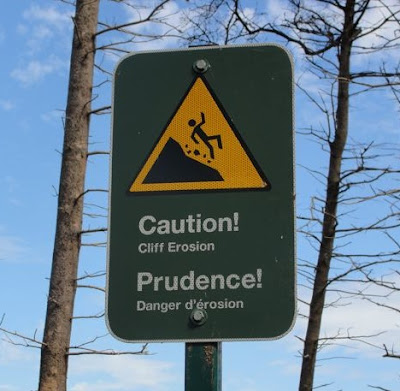 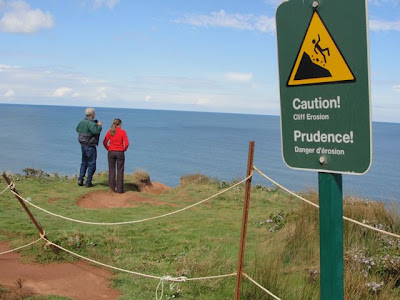 Well, that’s my photo journal! PEI is a beautiful, peaceful place. Just what the busy author needs when she’s been working too hard. Thanks, Mom, for all the pictures. Thanks, Dad, for not falling to your death. Let’s do it again sometime. 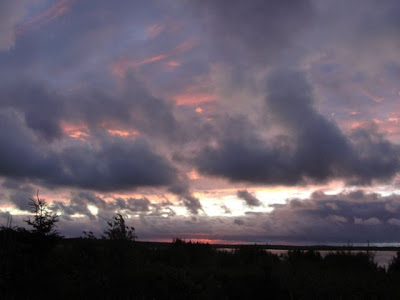