Winterkeep is a land of wonders: a democratic republic whose citizens fly across the sky in airships; a place where people speak to telepathic sea creatures and adopt telepathic foxes as pets. But when Queen Bitterblue’s envoys to Winterkeep drown under suspicious circumstances, Bitterblue, her spy Hava, and her trusted colleague Giddon set off to discover the truth. Meanwhile, in Winterkeep, Lovisa Cavenda waits and watches, a fire inside her that’s always hungry. The cynical teenaged daughter of two powerful politicians, she knows something’s going on in Winterkeep, and she intends to figure it out before anyone else does. She’s the key to unlocking everything — as long as she’s willing to transcend the person she’s been all her life.

Published in 2021, Winterkeep is a New York Times Best Seller, a Shelf Awareness Best YA Book of the Year, and A Boston Public Library Best YA Book. 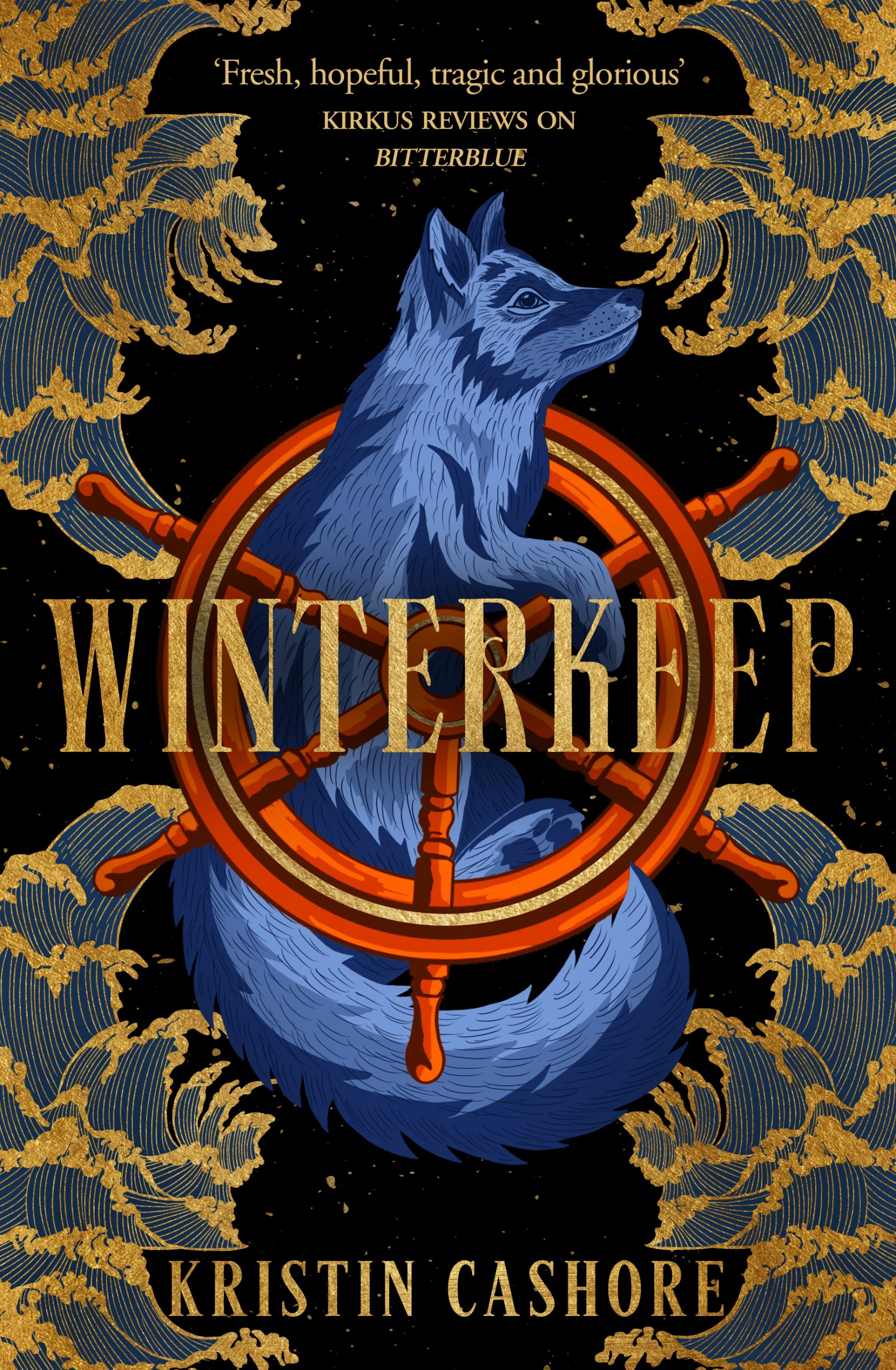 “Delicately, inexorably plotted, this is a captivating novel of action and ideas (a two-party democracy motivated by wealth; the diverse interdependence of humans and other creatures; the ethical challenge of lucrative but environmentally filthy resources; the compromises of statesmanship), an accomplishment all the more admirable in that Cashore achieves it largely through characterization. The warmth of relationships (even testy relationships) suffuses the story, and Cashore depicts Lovisa’s hurt and emergent healing with an abundant compassion that reaches out to readers and to the complex, compromised world in which they find themselves.” — The Horn Book Magazine

“Cashore excels at finely drawn characters and realistic portrayals of toxic parents’ effect on their children…. This is both a timely primer on the dangers of a politically divided society and a good story.” — Kirkus Reviews

“Cashore is making serious commentary on real world problems….  savvy readers will make those connections and they’ll appreciate the depth and complexity offered to those themes.”  — BCCB 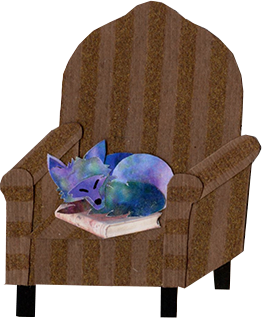